Thoughts About the Feminine, in honor of Mother's Day 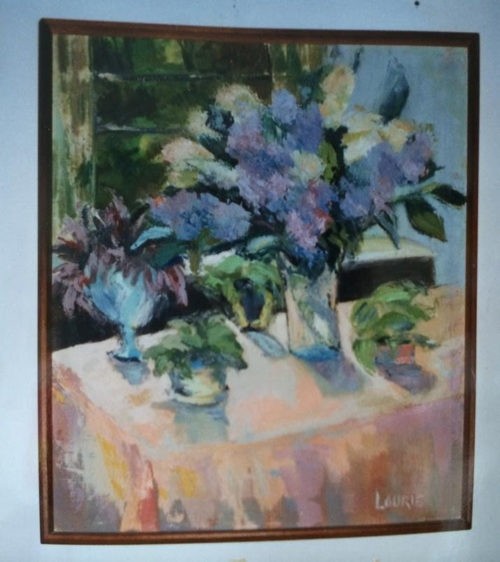 I miss my mom every day but even more so on Mother’s Day.

My mom was a gifted artist and painter. She painted her first painting when she was just 15 and luckily it somehow managed to survive 71 years of life, which included moving more than 10 times. When she came to live with me and my family for what would be the last five years of her life, I had it framed, and she could see it from her spot on the couch of her living room.

My mom grew up in a family where women were not valued-their wisdom, intuition, art, all the feminine contributions were not thought to be important or given value. This attitude came from her father and impacted both my mom and her mom, my Granny.

Her father had been conscripted into the Russian army and at some point, escaped. I remember his telling us the story of how he walked through the forest for many months, starving and living on grass. A peasant found him and gave him some bread. It was his first food in months; after he had eaten it he was told it was Passover, the Jewish holiday where you don’t eat leavened foods, such as bread. He was devastated that he had eaten bread during Passover and his strict adherence to the religion was based on that experience. He made his way to England, where we had cousins and they taught him the fur trade. Moving to Philadelphia, he opened what was to become the family business, Lourie’s Fur Salon.

Towards the end of her life, my mom began to refer to her father as “the benevolent dictator”. I didn’t realize it at the time, I was a teenager dealing with my own inner turmoil, but my grandfather was not a very caring man. I think the trauma he experienced in the forest laid the foundation for his attitude about life and I’m only able to understand the impact of this now. 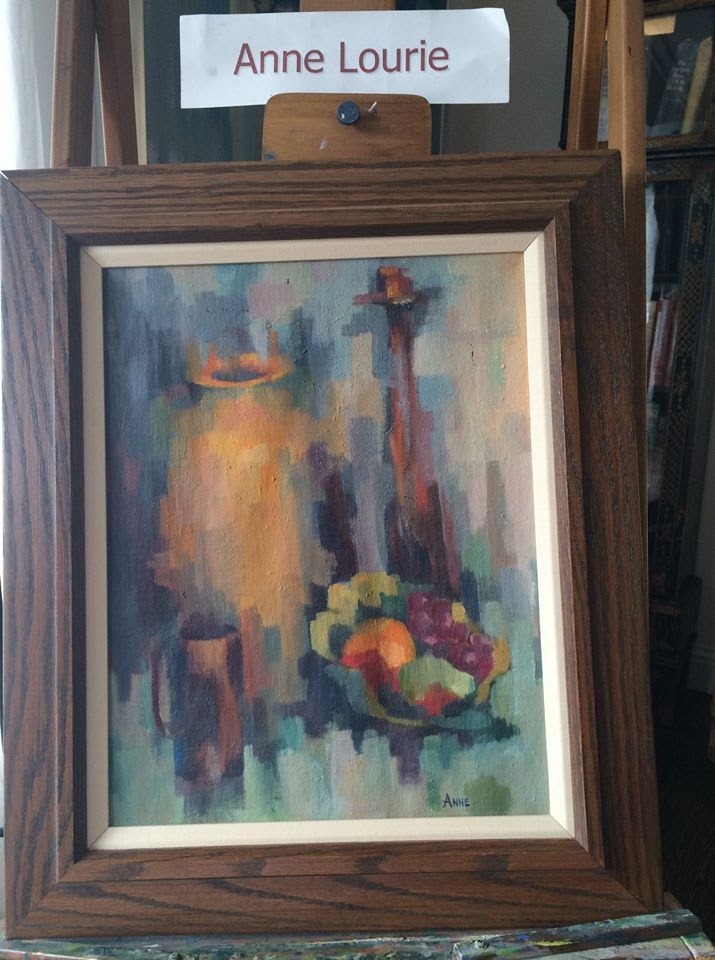 My grandmother had what I now know to be post-polio syndrome; she was bent over, had trouble walking and needed specially made orthopedic shoes. The whole focus of my grandfather’s life was work and owning a small business meant he worked all the time, leaving my grandmother alone in a house where there was only one bathroom-and it was up many steps.

As she aged, it became more difficult for her to manage those steps, plus I now realize she was very lonely and was most likely depressed. An opportunity presented itself for them to move to the Jewish Home for the Aged. They would have had an apartment on one floor and there would have been lots of people around for my Granny to meet and make friends. I remember the conversation my family had about this; my mom was advocating for them to move and my grandfather said, “I can’t leave the house; I’ve lived there 45 years.” They stayed in that house and my Granny did not have an easy death because of that. Once again, the “masculine energy” overpowered the feminine.

As a homeopath, I both understand and value the concept of “the miasm.” Miasm is a concept used in homeopathic philosophy; there are certain diseases and traumatic situations, which hold intense energy and that energy can be transmitted onto family members. In the case of my mom, her father’s traumatic experience for all those months in the forest impacted her. I had a sense of that while she was alive, but I only now understand, almost 4 years after her death, what that really means. 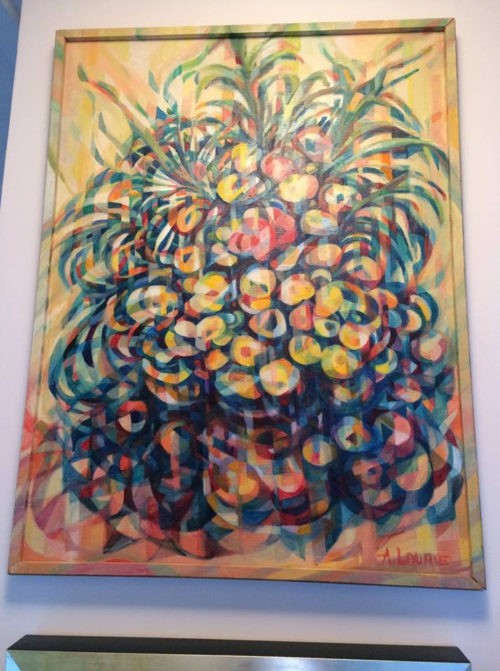 I recently had an Akashic reading, a method that looks at ancestral patterns and karma, and learned that during his time in the forest, my grandfather made a vow of “sacrifice and poverty”. As the woman who was doing the reading was speaking about this, I had a vision of him in the forest, praying that if he lived, in order to avoid disharmony and to circumvent the power, greed and anger he had experienced while in the Russian army, he would donate all his earnings to help others. He did do that, donating hundreds of thousands of dollars to help the Jews escape the Nazis, but at the expense of taking care of his family, emotionally as well as monetarily. He was emotionally absent and would walk around the house turning off the lights so as to not spend money on the electrical bill.

My mom was a very talented and prolific artist, she had many different styles of painting and was an accomplished portrait artist, in oil as well as sculpture. But she never achieved the recognition or fame she desired and deserved. The vow he made in the forest, prevented my mom from receiving abundance, in love as well as in success with her art.

The energy, or the miasm, of his vow has also impacted my life, and I have been focusing my attention and intention of those issues since I was 19 years old-many years ago. I can’t but help to feel badly that my mom was not afforded the acknowledgment, skills and time to shift more of this for her own self, and I find it very bittersweet to know she was always happy for me in my accomplishments. 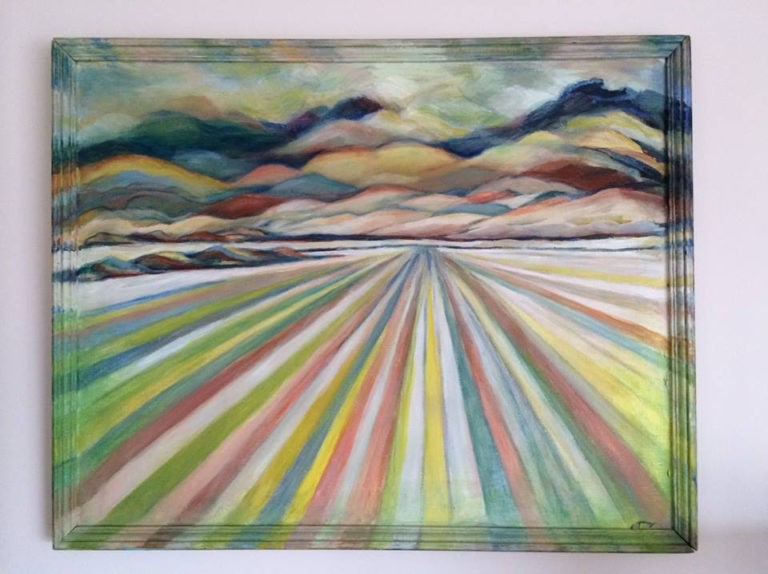 For this Mother’s Day, what I want to share with you is it is absolutely possible to shift patterns that are no longer serving you. You start by becoming aware of your thoughts and language, and how they either move you forward into the light and positivity or hold you back, keeping you stuck in a certain rut. I’ve found, both personally and in my practice, that it takes a great deal of energy to pull yourself out of a rut, for as much as you may not like it, it has become familiar and there is comfort in that familiarity. As you are changing your thoughts and behaviors, if you find yourself feeling fatigued and slightly more anxious, know that you are making progress and are on the right path-the path of healing.