Self Care In a Time of Darkness 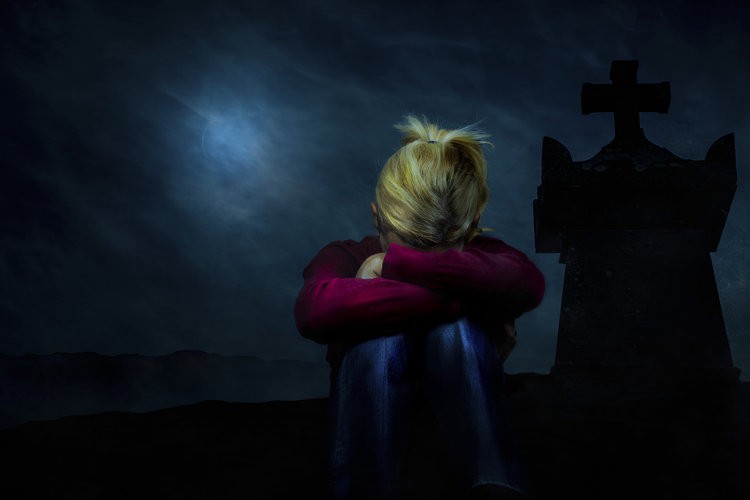 This blog was initially going to be about “self care during the holidays”, however this week the office was filled with people in a state of shock and disbelief over the path many people in our country have chosen. I think one of the more distressing things I’ve heard is that in two separate school systems, there were incidents of exclusionary and racist behavior, resulting in children crying in the lunchroom.

The first thing to realize is everyone is unique and there is no “one” response. Some of the symptoms can be:

What Happens To Your Body During a Stress Response?

On a physiological level, stress causes your body to switch over to the sympathetic nervous system for a “fight or flight response”. This sends a message to your adrenal glands to release the hormones adrenalin and cortisol. Even if released in small amounts, it takes a while for your body to re-calibrate from release of these hormones and return to the resting or autonomic nervous system state.

But there is more to our body’s than physiology and on an energetic level, one of the first things that happens is you take a breath in and although you physically exhale, the energy is not released; it stays inside and becomes stuck. If not released, this stuck energy increases and can cause pain and inflammation.

As someone who works with people on all levels, emotional, spiritual, and physical, I see that during times of stress and darkness, it’s more important than ever for your well being to do self-care. Our society doesn’t address this concept; so what actually is self-care? One person referred to it as “spoiling yourself”; but that isn’t what self-care is about. 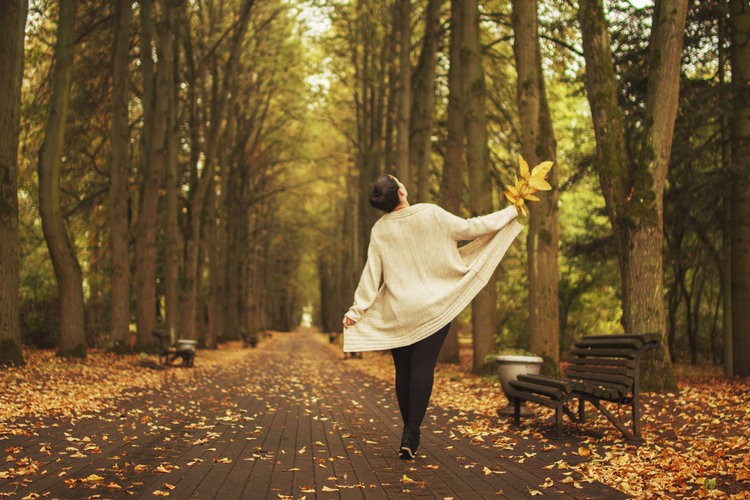 What is Self Care?

I think the best way to describe self-care is by talking about self-nurturance. Self-nurturance begins with the acknowledgement that you have experienced a stress, or trauma and are reacting to that physical, psychic, emotional impact on your being. Here are some concrete steps you can take to minimize the impact:

Lastly, I think connecting with loved ones and community, getting hugs and laughing, can be very healing and help you on your way to restoring your sense of self and security in your world. 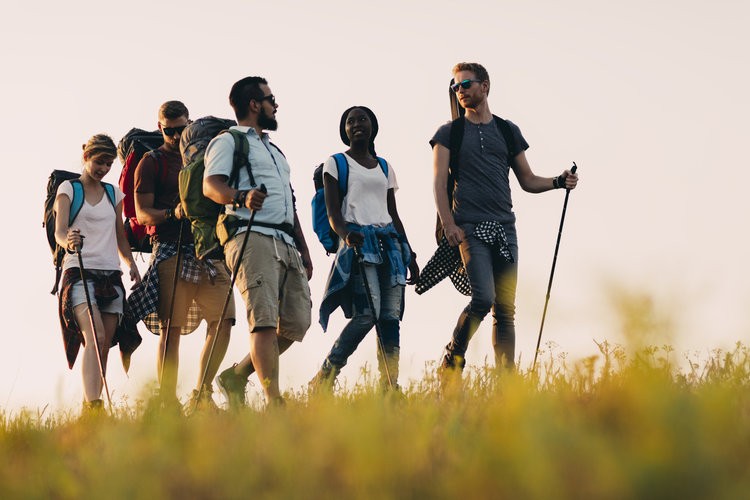