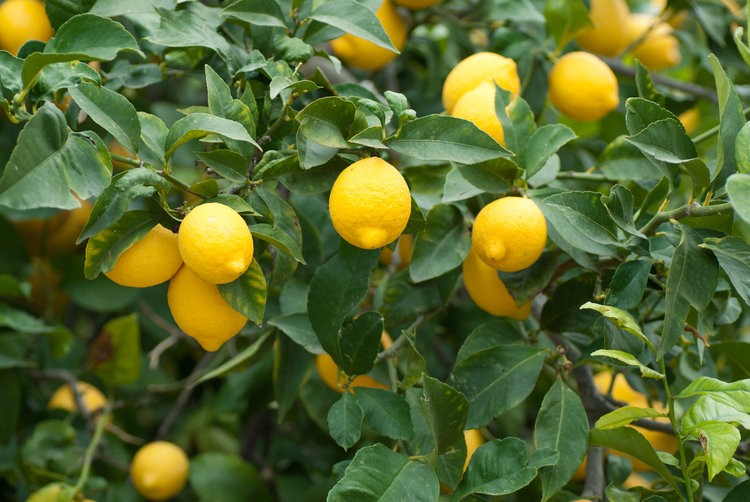 If you’ve ever been to Carol’s office and been in Treatment Room #1, you have probably noticed that there’s a half dead plant in there. It’s not a small limp thing hiding out in the corner, but an extra large floor plant in an even more enormous oriental pot.

For description purposes we’ll say it’s a dracaena, but it’s hard to tell because there are so few leaves. It’s completely out of whack with Carol who is very put together and has everything else in her rooms just so.

As Carol likes to dish homework out as part of my treatment, I decided to dish out some of my own. I was tired of looking at the sad plant while on the acupuncture table, so I urged her to do something about the situation.

She said she would, but needed to give the plant some special time and talk to it before she gave it “surgery.” Carol also defended the poor plant and said, “You don’t just throw away living things that are sick or suffering.”

It was at that moment that I realized part of her approach to her practice and how she cares for people who are suffering.

A couple months after I mentioned the plant, Carol started giving me lemons from her tree. Not just one or two, but dozens. Carol beams with pride about her lemons in that she uses only organic soil, fertilizes, and talks to the tree regularly. 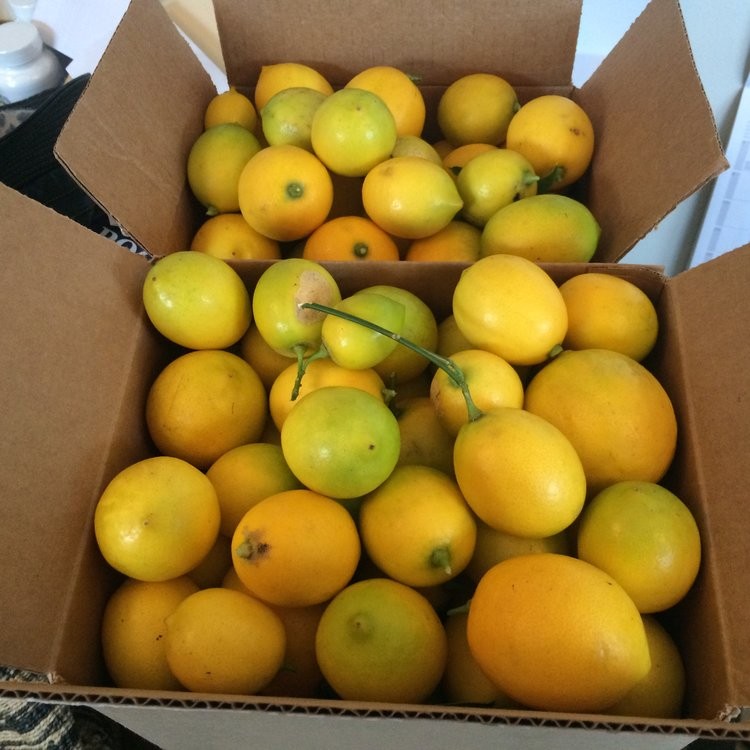 Twice a year, it yields at least 200 lemons. These aren’t regular store-bought lemons: they are small (just like Carol), sweet and tart (also just like Carol), and have a HUGE amount of juice. Clearly her special attention to the tree works.

Carol’s lemons also have semi-magical properties for me. When I bring home my bounty of fruit, there’s no sense of scarcity as with many things in life. I squeeze the lemons into water like they are going out of style, and every time I do so, I think about my path to good health.

A squeeze of lemon is a small, but meaningful reminder to take care of myself the way that Carol takes care of that lemon tree.

When I first met Carol, I think I was something like that dying plant in Treatment Room #1. Though I’ve got a ways to go on the path to good health, I think with enough of Carol’s care, I will eventually blossom into a healthy and bountiful lemon tree.